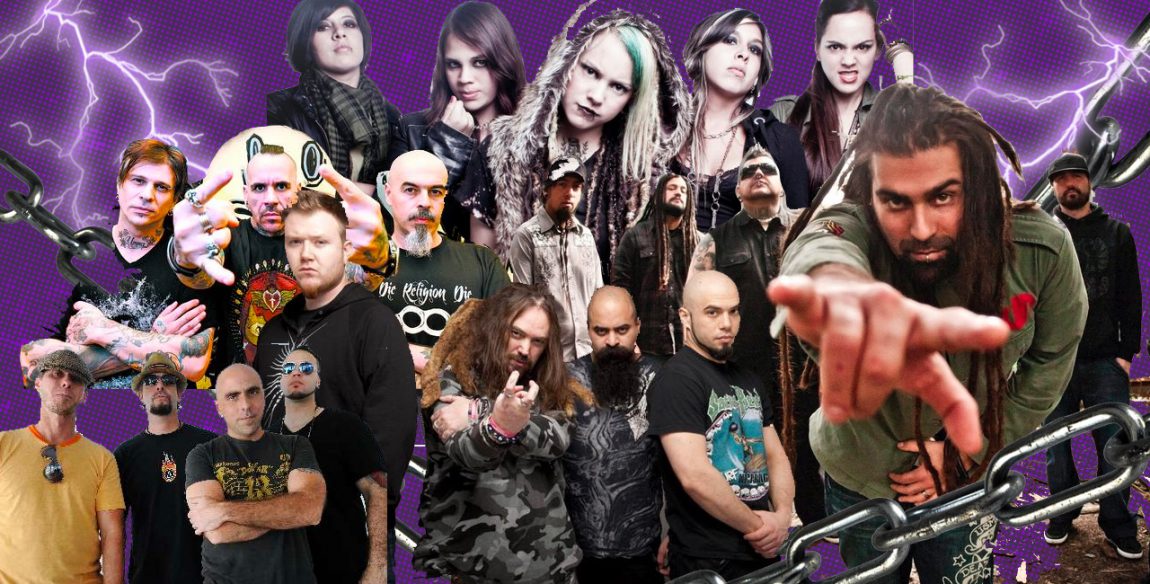 A Glimpse Of Metal Music In This Planet

It is so interesting to discuss heavy metal genre of music as this has some popular bands sold many copies of album. Metal is often another name for heavy metal. And this genre developed fast in the 1960s, late of the year. Some traits of heavy metal can be identified such as song structure, playing style of the guitar and vocal style. Some popular bands of this genre are Metallica, Megadeth, Halloween and Dream Theatre. Speed and also specific vocal are what make this genre different from the others.

Metal genre of music then comes in many forms. One of them is alterative metal. This kind of heavy metal emerged in the mid of 1980s and soon reached its popularity in early 1990s. Life of Agony is one among many alternative metals popular at that time. Compared to origin metal, alternative metal has some differences such as unique guitar riffs and heavily down-tuned playing. Los Angeles is a place where many alternative metal groups come from. Some of the groups are Faith no More, Alice in Chains and Life of Agony.

Nu Metal is another of metal genre of music. Korn is one among some groups characterized by this genre. Mostly Nu Metal brings specific level of metal music by playing unique riffs and syncopated style. Melody of guitar playing is not like in the origin of metal music. Just see how produce their song, guitar playing is totally different with what belongs to Metallica. To increase heaviness, guitar and bass playing is often down tuned so, you can hear something heavy in the playing.

Until now, metal music is still popular but some are changing to adjust what modern people want. Linkin Park, for example, makes music in hip metal that tends to lessen guitar playing of the melody. Some effects are then applied to the metal music in this modern era. Certainly the need of change comes from some aspects like the advancement of tech enabling musician to do experiment so that they can enrich what to hear in metal songs. Music is about personal taste without any doubt. You can choose to like pop, rock, classic and other options but the most important is what you hear can bring enjoyment so that music can make you happier. Metal genre of music also comes to deliver certain messages like love, social critic and other aspects of human life.