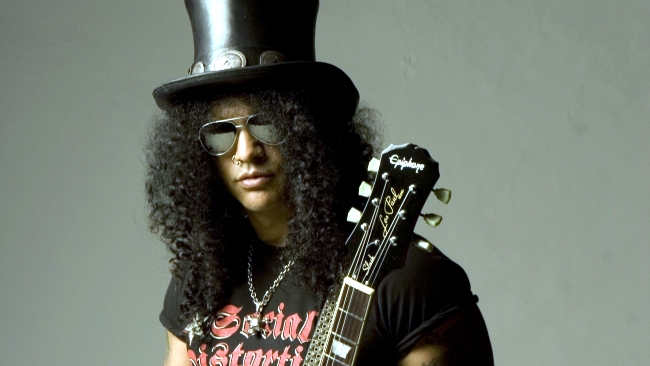 Heavy metal is a genre of music love by many people in this planet. Although it is not as popular as pop genre, many heavy metal groups cached attention of music lovers. Halloween is one of many heavy metal groups that still exist till now. Speed of audio from all music instruments played by the group become characteristic of this band. The origin of Halloween is from Detroit Michigan. And this group is built in 1983. Members of Halloween are Brian Thomas, Lisa urt, George Neal, Blake Banner and Ben Harmsen.

This group was firstly formed by Neal, Craig and Whyte. Those three musicians released an album called Don’t Metal With Evil. 1985 became year of the album release under The Motor City Label. Then second album of this group was released, Victims of The Nights. Unfortunately, Craig and Whyte left the group for certain reasons. In 1989, Halloween became an opening act for Crimson Glory tour. Transcendence tour was what the title for the concert. In that year, Halloween also prepared for their new album collaborating with Drenning from Crimson Glory.

In 1990, this group recorded a demo called Vicious Demos with 5 tracks inside. Rob Tylak became producer of this project accompanied by Stewart and Gray. The demo was then sold on the form of cassette in every single of Halloween show. In 2006, two albums were launched by this group. They are Horror Fire and E.Vil. Pieces and new studio album for this band was finally made in 2012.

Halloween may not become a legend just like Metallica but this band has fanatic fans not only in America but also from many countries outside of USA. Some songs like Mr Torture gained its popularity and many heavy metal lovers are capable of singing the song in the concert. Speed is what this band has to offer and compared to others, Halloween has specific characters that are not easy to forget. High note gain of the vocalist is also something special derived from this band. So, when you hear a song with speed and high note, you may directly remember that this is an Halloween song. Until now, this band is still active and this can be seen from world tour that is often held by even organizers worldwide. And firmly, if are a lover of heavy metal rock, this group must be what to see in the concert.